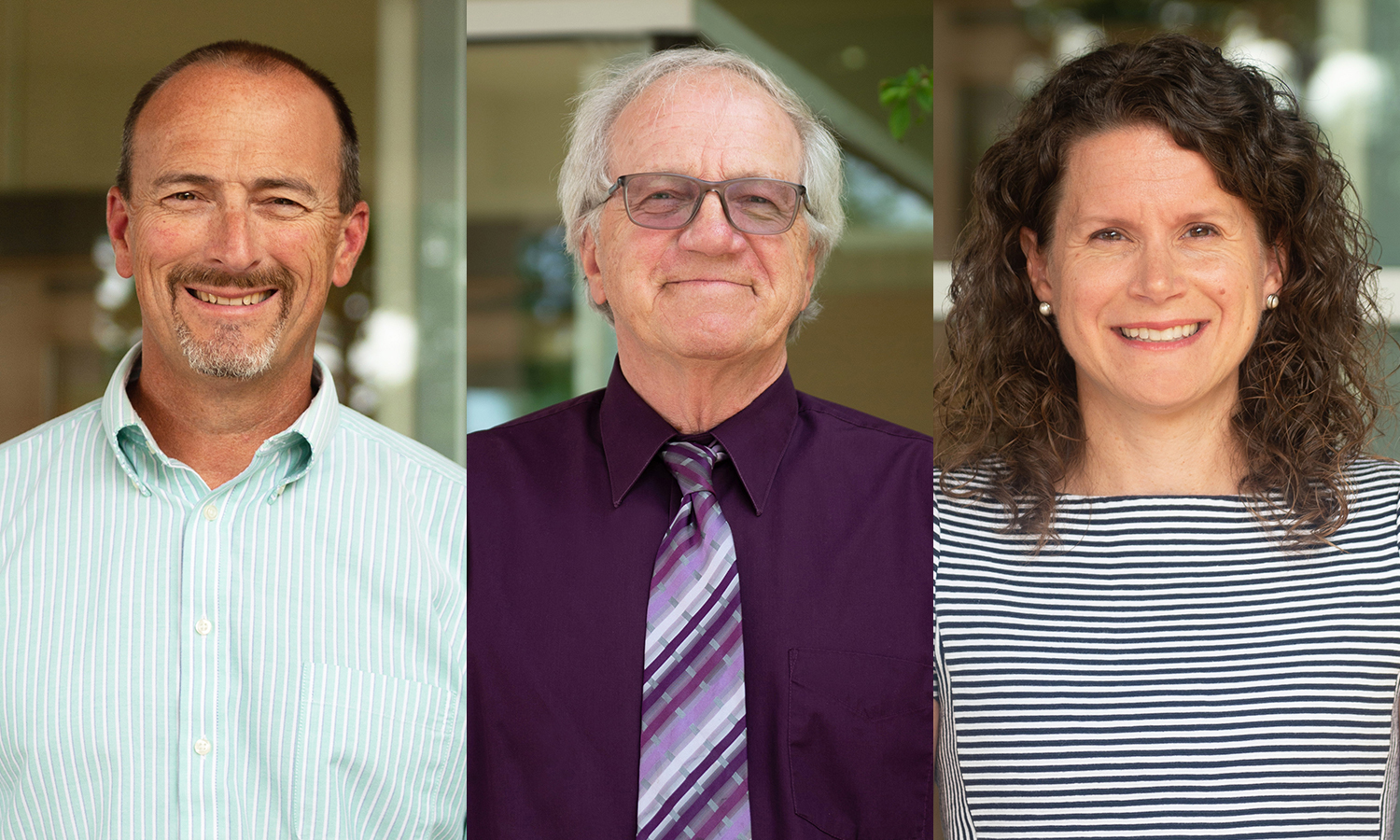 DeKryger is the regional manager for sustainable agricultural development at Nestlé Nutrition North America. He holds undergraduate and graduate degrees from Michigan State University, including a PhD in resource development.

“I’m excited for this opportunity to serve the community,” said DeKryger of joining the board. “I’ve always been impressed with the Community Foundation and what it has been able to support. I look forward to serving.”

DeLaat is a freelance writer and creator of Near North Now. He has also spent his career working in mental health in various capacities and leadership positions.

“I worked in nonprofit organizations for most of my life,” said DeLaat. “Coming from the nonprofit sector, I always admired the work of the Community Foundation. It’s a real honor to be asked to serve. I hope I can be part of the solutions for issues we face in our community.”

Tatko has a background in community health. She is currently president and CEO of Baldwin Family Health Care, which has facilities in White Cloud and Grant.

“I’m looking forward to seeing how we can look at healthcare as part of the Community Foundation’s poverty to prosperity work,” said Tatko. “I am excited to get to know other people and sectors here. I love the area and appreciate how people here work together to improve the community.”

The new trustees were elected to fill vacancies, including those left as Joseph Roberson and Carolyn Hummel retired from the board. Roberson was first elected in 2012 and most recently served as chair of the board. Hummel was elected in 2013. She was formerly chair of the Community Foundation’s Education Committee and continues to serve on the committee.

Following the members meeting, the Board of Trustees met and elected officers. Dr. Lori Tubbergen Clark was elected chair of the board, with Lola Harmon-Ramsey named vice chair and Mikhail Salacina named secretary. Bill Alsover will remain as treasurer and Dr. Susan Wente will serve as trustee-at-large.