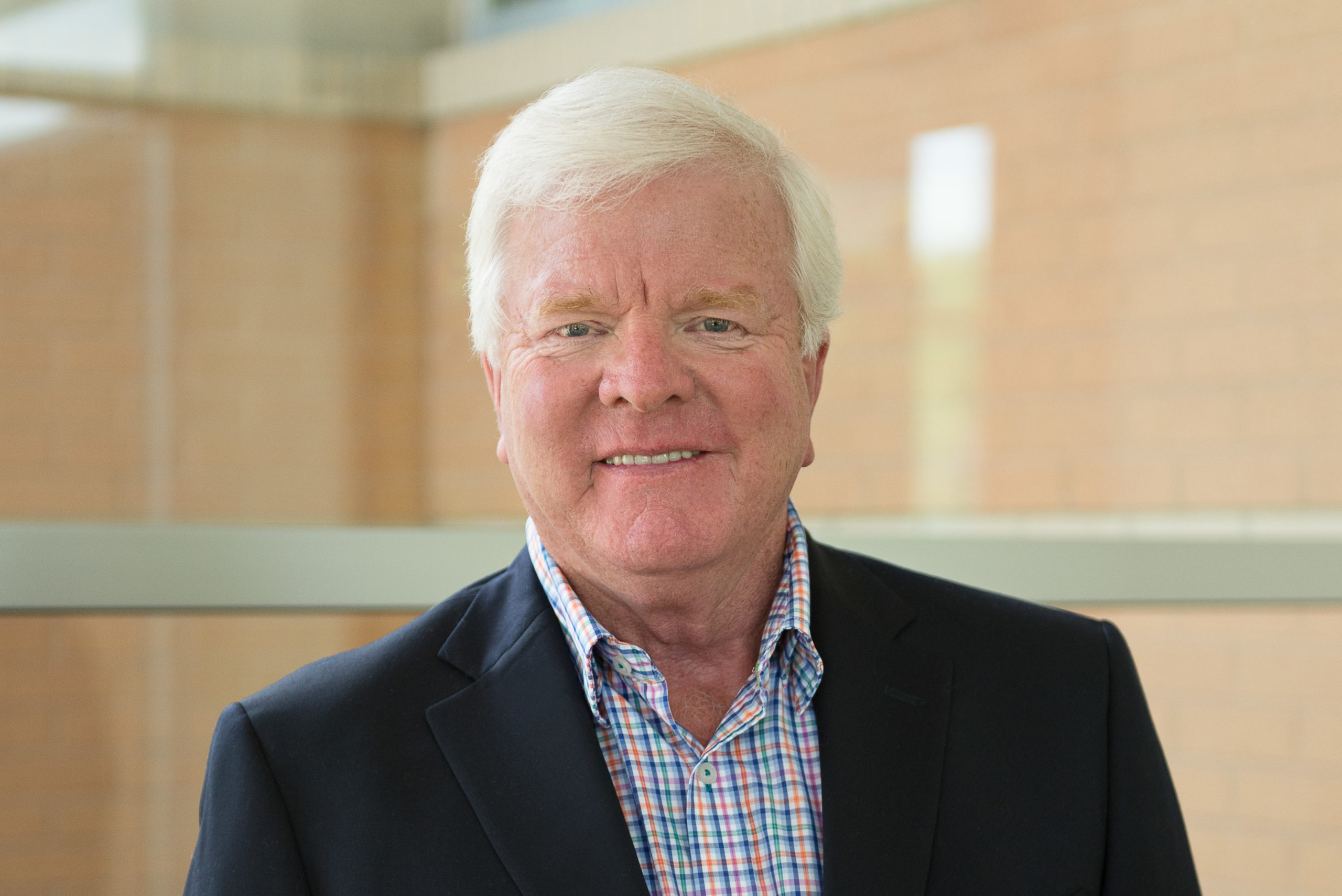 We were all saddened this month by the loss of one of our own. Bill Leaver graced the Community Foundation with kindness, quiet wisdom, and three years of faithful service on our Board of Trustees. He also served on our committees for investment and community and economic development. Bill passed away at home on May 16, surrounded by his family, following a journey with cancer.

Bill represented the classic Newaygo County comeback story. He and his wife Jeanne both grew up here. They even dated in high school, reconnected years later at a reunion, and married in 1996. Their family now includes five children, nine grandchildren, and one great grandchild. While Bill’s education and career took him around the country, he and Jeanne always knew they wanted to return to this community. Bill attended Western Michigan University followed by graduate school at the University of Michigan. His 40-year career in hospital administration honed his executive leadership skills, which he contributed to our Community Foundation starting in 2017.

In addition to his role on our board, Bill was a thoughtful donor. He and Jeanne established a fund at the Community Foundation after giving for several years in response to needs that came to their attention. Supporting women in transition and addressing homelessness were especially close to their hearts. “We both grew up in an environment where our parents were very focused on teaching you that you were blessed with many gifts and you have a responsibility to help,” said Bill in a 2016 interview. “It’s not something I have to think about a lot. I’ve grown up with it as part of my value system. We need to be more concerned with what kind of society we have and the world our grandchildren will live in. It’s not just the responsibility of the government, schools, or churches. It’s all of us.”

Bill’s leadership in volunteering his time, donating funds, and his passion for helping those in need was truly inspiring. We will sorely miss his vision, enthusiasm, and determination to support his neighbors and make his community better.

The Leaver family has recommended that memorial gifts be directed to the William and Jeanne Leaver Fund at the Community Foundation. Friends may also share memories and condolences online at www.crandellfh.com.