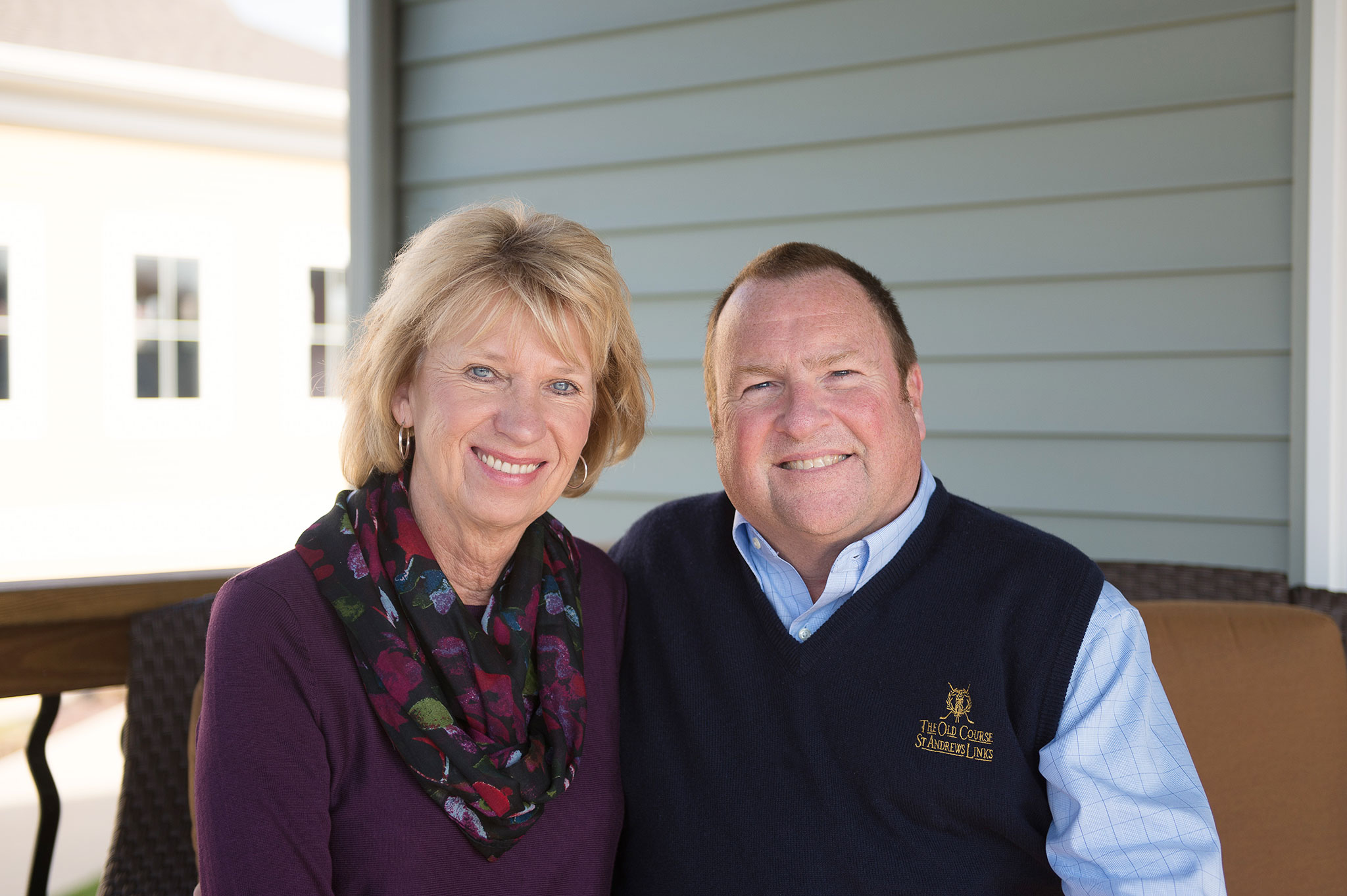 Blessed to be a blessing

Brian and Diane Karsten may live in Grand Rapids now, but Fremont still holds a special place in their hearts.

The couple moved to the area in 1990 and became active members of the community. They were youth leaders at their church, where Diane was also instrumental in starting a youth mentoring program. Brian, a financial advisor, served on the school board and still works in Fremont for part of the week.

“Fremont has always been very good to us,” he said. “We’ve been blessed beyond our wildest dreams by being there.”

“And we believe you’re blessed to be a blessing,” said Diane.

In addition to their volunteerism, the Karstens decided to give back by starting a fund at the Community Foundation. They created the Karsten Family Fund scholarship through a stock gift, with a focus on supporting students who are deserving but may not be at the top of their class or receiving other awards.

“These are kids who worked just as hard or maybe even harder,” said Diane. “It shows them that somebody cares, even though they may not be in the top 10.”

“And the fund will live forever,” said Brian. “After we’re gone, our kids and grandkids can choose to give to it if they want. It will go on.”

“It was important to us that the money would stay in the community,” he continued. “Fremont supported us and our business. It’s a great community.”