Newt Dilley and the White River 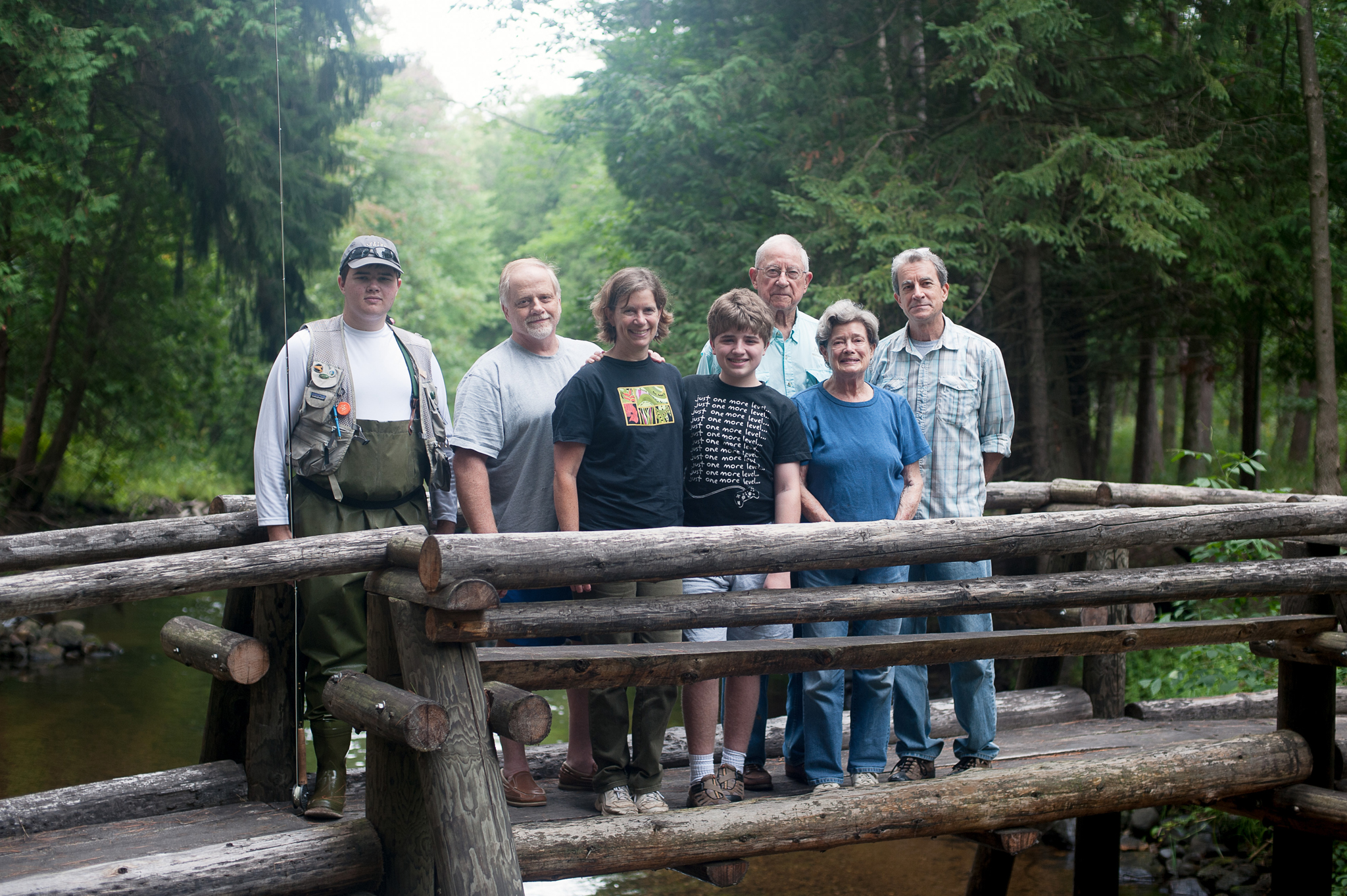 Newt Dilley and the White River

Newt Dilley’s family shares a passion for enjoying the outdoors and protecting natural resources. As Newt’s son, Cameron, recalled, “We were taught to always leave a camp site cleaner than we found it.” Daughter Abby described carrying potato sacks on hikes so they could pick up trash along the way.

They are a family concerned with protecting the environment, and they have a special love for the White River that stretches back four generations.

Newt’s father bought property along the White River in 1931. The family built a cabin and spent nearly every summer weekend there. Newt and his wife, Ann, continued the tradition with their own children. Now their grandchildren learn to fly fish in the river.

At 91-years-old, Newt still makes regular trips out to the White Cloud cabin. Even in winter, he often spends an afternoon working on projects along the river. “There’s always work to do,” said Newt. “Rivers need our help—they’ve been abused for so long.”

In celebration of Newt’s birthday in 2013, Abby and the family started the A. Newton Dilley White River Fund at the Community Foundation. “He’s always been so dedicated to the White River,” said Abby of her father. “I thought this would be a great way to commemorate his 90th birthday.”

Newt hopes that grants from the fund will help to target erosion and stabilize riverbanks, ensuring that many more generations will come to love the river as he has. “People know the White River is here, but they don’t realize how much it contributes to our quality of life,” said Newt. “It is a very treasured resource.”