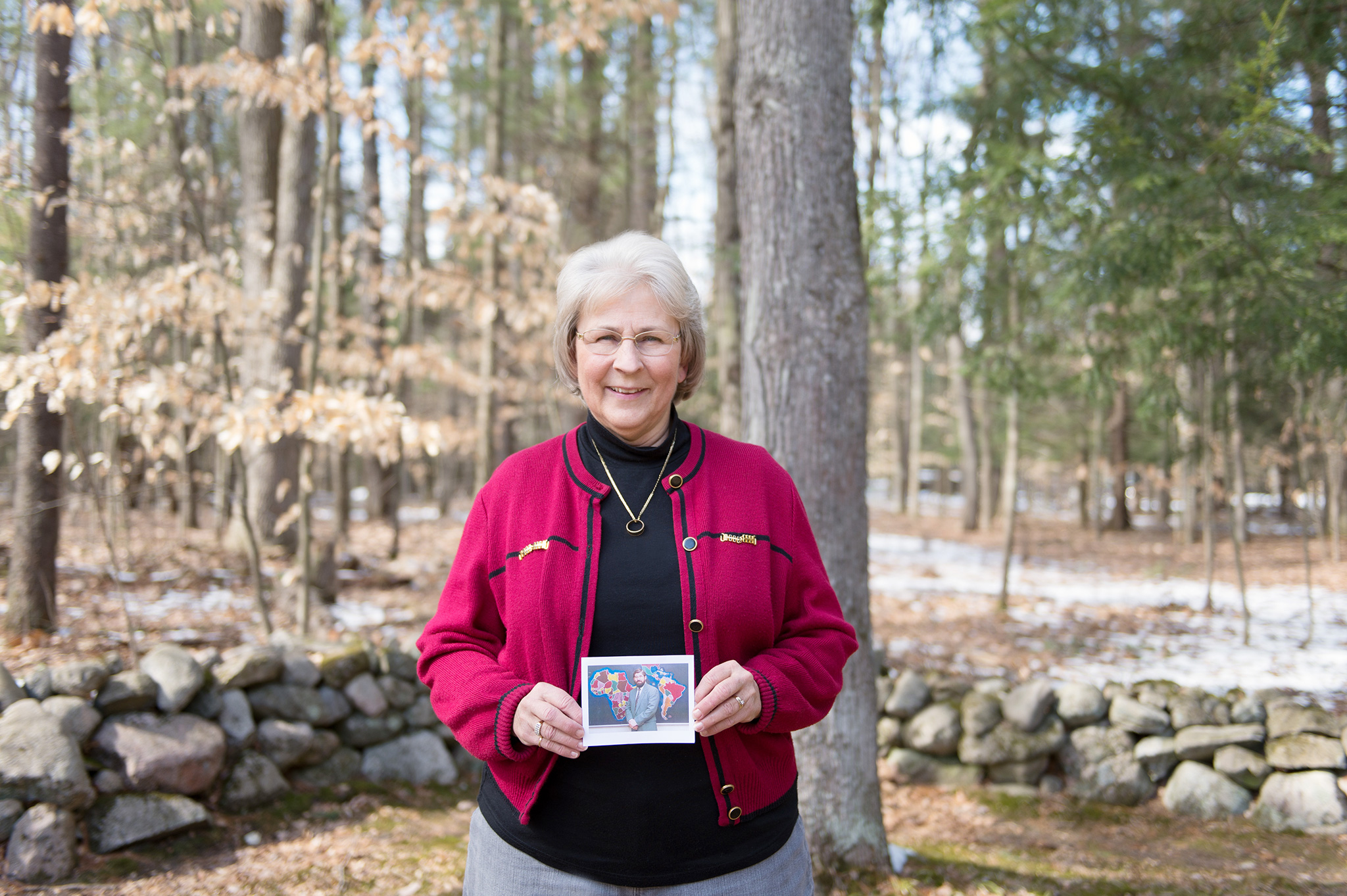 Annual report highlight: A place in the world

Gary Woods loved maps. He began each year in his Hesperia classroom by drawing colorful world maps across the blackboard. Former students who went abroad often wrote to say that, thanks to him, they always knew exactly where they were in the world.

“Many wrote to him from the military,” said Gary’s wife Marcia. “Around the time of the Iranian embassy attack, a former student was sitting off the coast of Iran. He wrote, ‘I know where I am. Most of these guys have no idea.'”

After Gary passed away, Marcia and family created a scholarship in his honor. It will be awarded to Hesperia students studying secondary education and a portion of the fund will support social studies education.

“He meant so much to kids, touched so many lives,” said Marcia. “I don’t think even he realized the impact he had.”

Marcia started the Gary Woods Memorial Scholarship to support Hesperia graduates. It will be awarded for the first time in 2018.