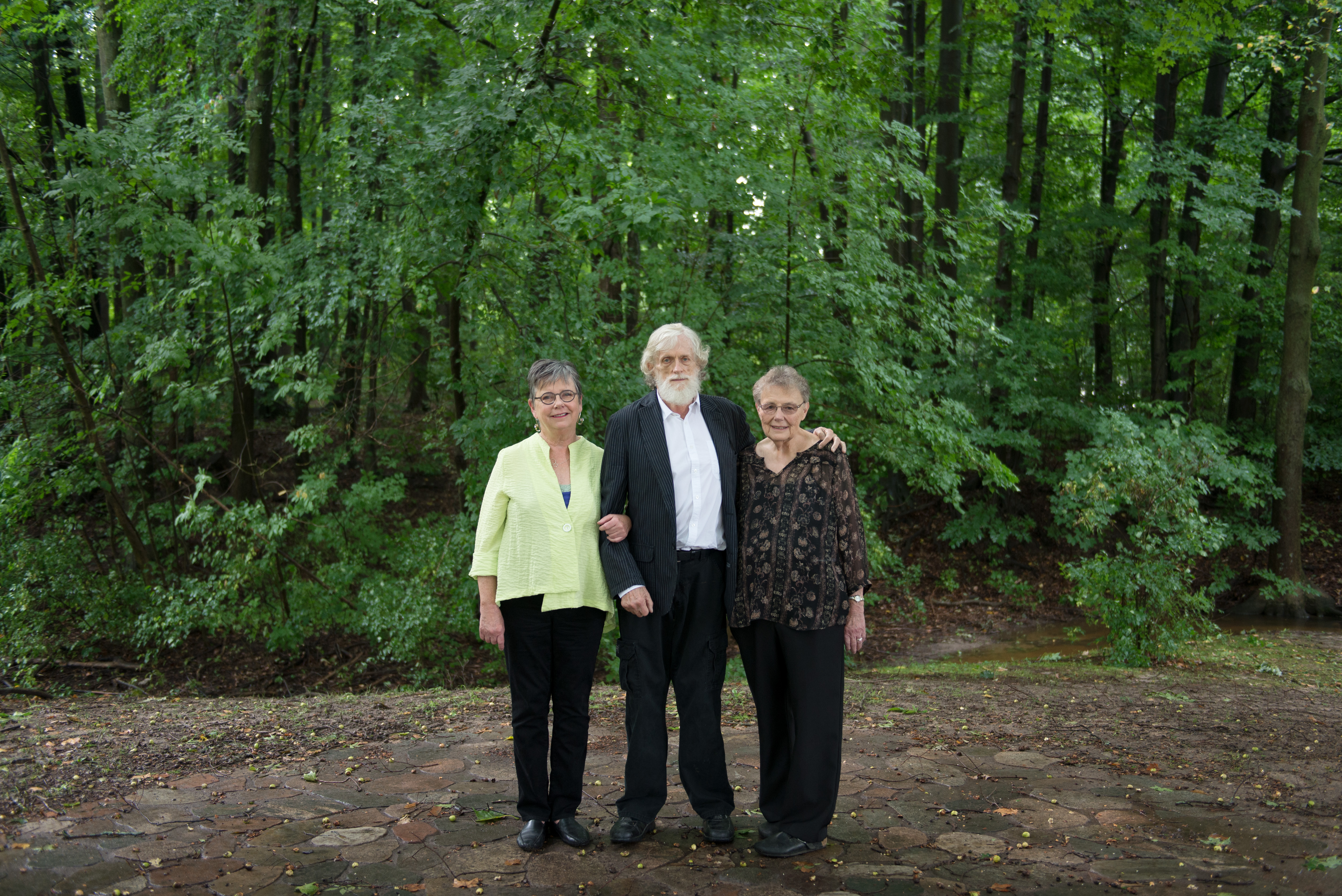 Margaret Cain Branstrom wore dungarees, dug her own worm pile, and regularly took a red rowboat out fishing even though she couldn’t swim.

“She was loving and kind, but you didn’t get in her way,” said James Magee, Margaret’s grandson. “She always had a sparkle in her eye.”

“Total acceptance is what I think of,” said granddaughter Barbara Kemble. “She made everyone—regardless of where they came from—feel welcomed and warm.”

Margaret’s husband, William Branstrom, was well-known in Newaygo County for his philanthropy, civic engagement, and role in founding the Community Foundation. Margaret was not as public a figure, but she was very much his partner in philanthropy and equally passionate about service, education, and nature.

James created the Margaret C. Branstrom Arboretum Memorial Fund at the Community Foundation in memory of his grandmother. Through the fund, he supported a stone patio, bench, and plaque in Margaret’s honor at Arboretum Park in Fremont. James and his siblings remember playing there as children and how pleased their grandparents were to donate and endow the park.

“She was a presence,” said James of his grandmother. “Not nearly as public as my grandfather, but she was there. I wanted her name to be here too.”