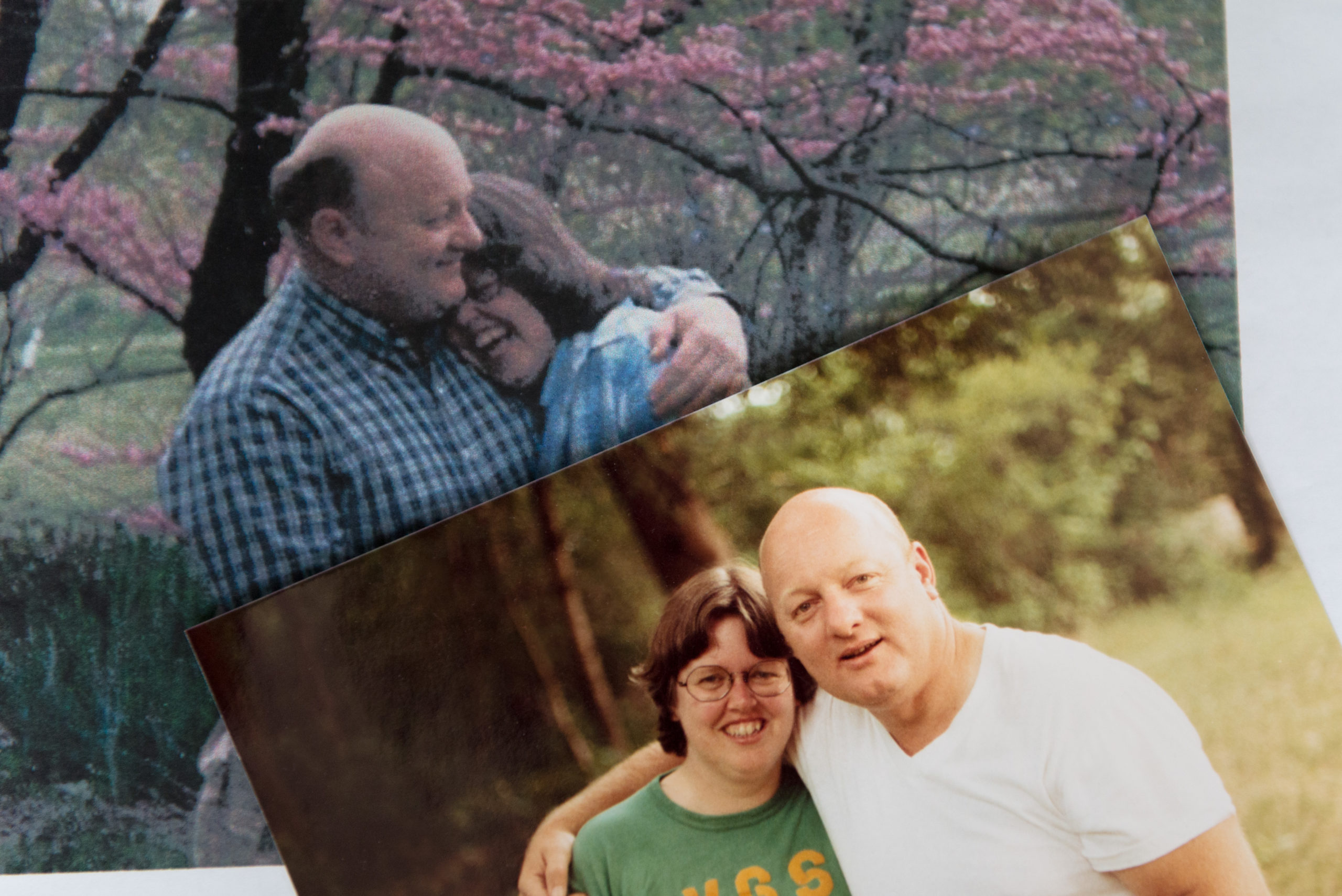 A Hesperia-area cottage has been collecting memories for Diane Hazen’s family since it was built by her father and grandfather in 1935. Diane’s parents saved up gas rations during World War II to travel from their home in Wayne County to close up the cottage for the season. Diane took her first steps on the porch.

“I’ve been coming here all my life,” Diane said. “This place has been my refuge.”

She shared that refuge with her husband Charles, who enjoyed visiting as much as Diane did. They often made the trip from Romulus, where Charles worked as an industrial planner and consultant and Diane was a library director.

The Hazens planned to retire to the cottage and were looking forward to becoming more involved in the community. Local friends suggested organizations they could join, and Charles was particularly interested in helping young people in the area.

Sadly, Charles passed away before the couple could begin the retirement they were planning. Diane worked for several more years before relocating here full-time. Through it all, she remembered Charles’s desire to help local students.

“He wanted to do something for young people,” said Diane. “And when he died, that’s what came back to me.”

Diane created the Charles W. Hazen Memorial Scholarship to support Hesperia graduates, particularly those pursuing a business or art degree. These areas reflect Charles’s own interests. “His degree was in business and his love was art,” said Diane, who keeps several pieces Charles created on display around the cottage. “His career and work were fascinating for him too.” She remembers Charles often bringing home colleagues for dinner and conversation. “We made lots of good friends that way,” Diane said. “It was an interesting life we led.”

Over the last two decades, 17 Hesperia graduates have received the scholarship created in Charles’s
memory. Just as Charles always wanted, he and Diane are playing a part in helping local young people
plan for their futures and achieve their goals.

“Charles wanted to help young people here,” said Diane. “Through the scholarship he is.”