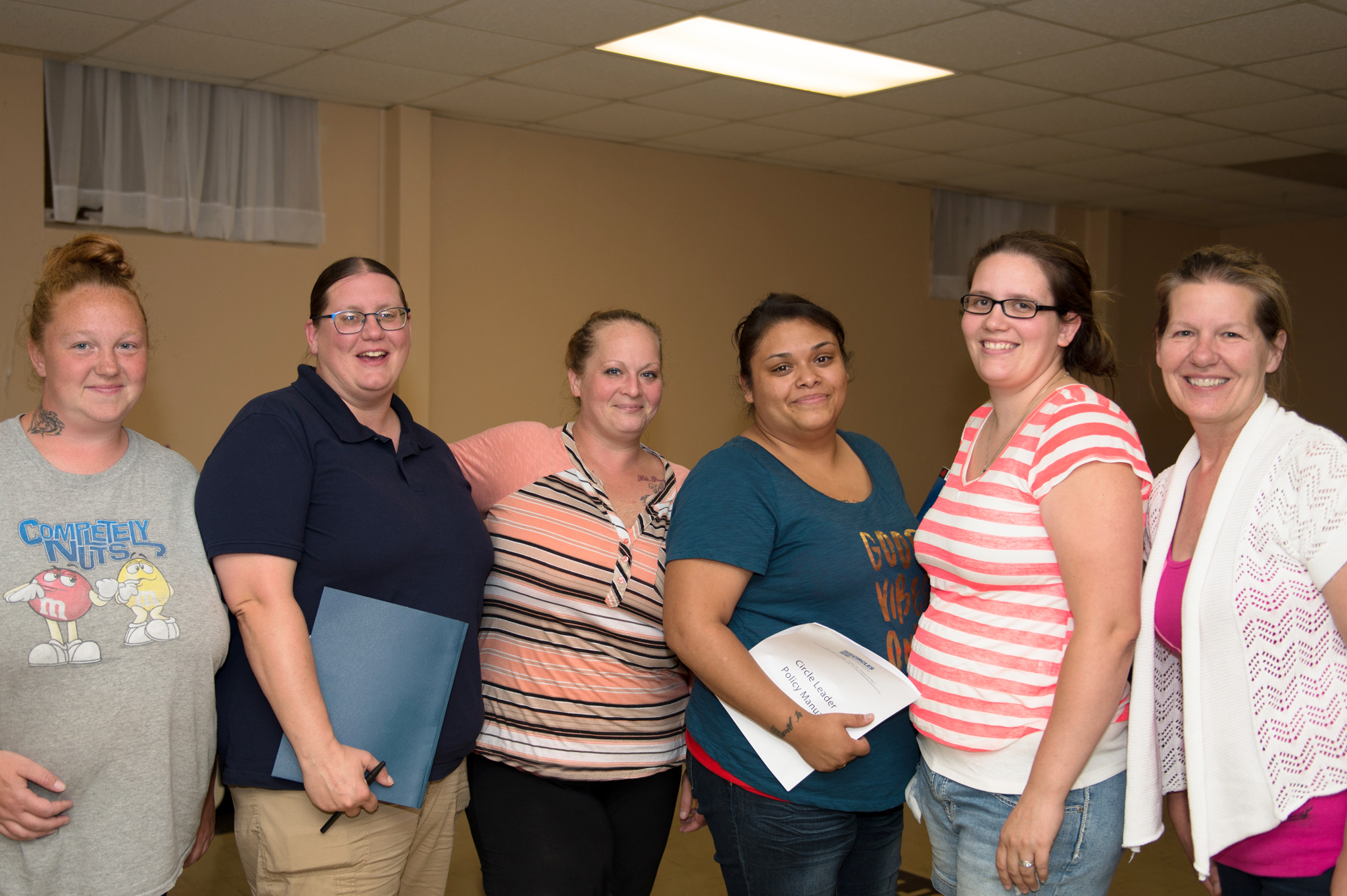 Journey out of poverty

At a recent Circles Newaygo County meeting, Shirley spoke up about the challenges of finding housing. A few days later she was surprised to learn that community leaders were already working on ways to address concerns she had raised.

Shirley is a Circle Leader—the title given to participants leading their own journeys into self-sufficiency. Circles uses a relationship-based approach that builds networks of support around families as they move out of poverty.

“It’s not a rescue program,” said Michelle Marciniak, Circles coordinator at TrueNorth Community Services. “We show you the resources that are out there, but it’s up to you what you do with those resources.”

Circle Leaders go through an intensive 12-week training and then begin personal development work. They are paired with volunteers called Allies who serve as mentors and encouragers.

“So many people who are struggling are so isolated,” said Paige Greve, Circles coach at TrueNorth. “They don’t have those cheerleaders.”

“Being an Ally is not you changing the person,” added Michelle. “You’re really just being a friend.”

Other volunteers provide childcare and meals for weekly meetings and serve on resource teams. Their support and the hard work of Leaders is already yielding results. Circle Leaders have celebrated milestones like receiving driver’s licenses, reliable cars, and new jobs. All have paid down debt. Many, like Shirley, have been empowered to speak up about their struggles and ideas.

“Small steps at a time are changing things,” said Shirley. “And I know I’m not in it alone.”